How to give supportive feedback

Continuing with last week’s theme of conducting one to ones, the ability to give feedback is an important element.

Of course feedback shouldn’t be confined to these meetings; there are plenty of times throughout the day when it’s useful for people to hear how they’re doing, even if it’s simply acknowledging that we’re paying attention to them.

I was recently a guest on a webinar and was speaking on the topic of giving feedback on performance.

We did a poll at the start to ask if people felt they give or receive enough feedback. 80% responded NO. This stacks up with the feedback I hear from delegates on my workshops too.

I know I’ve written on this topic before and I make no apologies for doing so again as I believe giving supportive feedback is such an important skill for any line manager, mentor or coach. When done well, not only can it improve performance, but it can be a great morale booster too.

I’m not going to go over the structure again as you can read about this here or watch a recent video here (starting at 1:47).

But, here are my before, during and after tips on giving supportive feedback on performance.

If you only do one thing 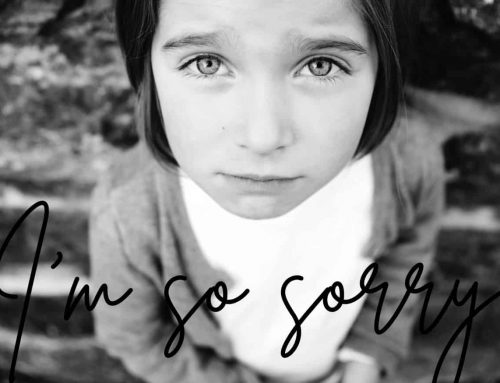