An apology would have been nice

Back in September, I received a demand for $1000 from a law firm representing a photographer. They were claiming I had used a photograph on my website illegally as they claimed I had no licence.

For a number of reasons.

It wasn’t a scam; I looked into the law firm and the photographer in question. But what shocked me was the tone of the email, the amount they were claiming, the fact that this related to a photograph they had seen on my website from three years ago, and this was the first time they were questioning it, and above all, I had downloaded this photograph in good faith from a royalty free website.

Long story short, the law firm continued to write to me 2-3 times a week for the next two months, demanding I send payment or a copy of the license . During this time I responded to every single email, posted documentation on their secure portal, and even wrote a physical letter recorded delivery to their CEO.

I knew I had done nothing wrong.

This was confirmed by the website where I obtained the image.

But they made me feel like a criminal, threatening legal action. As well as causing a lot of frustration, worry and wasted time.

Then one day, all communication from them stopped. Had they finally got the message and believe me? The only way I knew that the case was closed, was when I checked on their portal and found no trace of the case number.

So why am I telling you about this?

For me there were five important lessons to be learned from this, relevant to any manager, and particularly when managing performance:

Before launching into accusations or blame, check the data and information available to you. What evidence or proof do you have that there is a problem or shortfall. Are you basing this on facts, or merely hearsay.

Leaving the situation to one side, and then bringing it up at a later date suggests it’s not that important to you, and at the very least, means people can’t actually remember the full facts of the situation.

If there is a case to be answered, think about how you introduce the situation, or highlight the problem. Think about your tone and delivery, and avoid launching into accusations without so much as setting the scene.

Show you’re listening and taking on-board people’s responses. Even if you don’t agree with them, show them the courtesy of at least acknowledging their responses and trying to understand their perspective of the situation.

If you only do one thing: There are invariably 2 sides to every situation, so listen to others’ perspectives. You don’t have to agree with them, but at least try to understand their view. 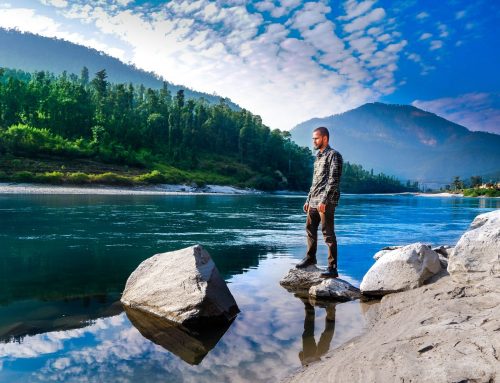 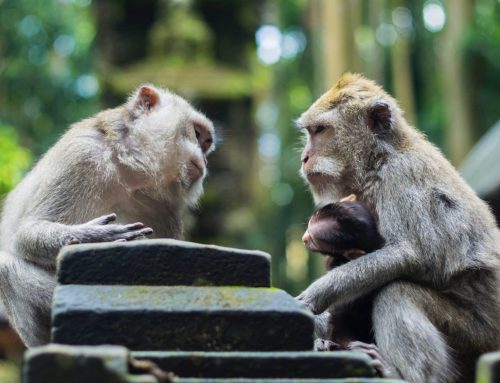